Most of us can remember watching our first movie in front of that huge screen towering in front of us. We felt the rumble of the Death Star destruction, enjoyed a box of buttered popcorn, and turned to see the dust in the air that was illuminated by the projector coming from high above.

Reel Rex Media's Lee Lannom was captivated by this "magic" of cinema, but even more importantly, he was drawn to the process of filmmaking. Often, he watched films while anticipating the behind-the-scenes featurettes that revealed how the storytelling came together.

Lee earned a Bachelor of Science Degree in Industrial & Manufacturing Engineering from Tennessee Technological University (TTU). After graduating from TTU, he was hired by an engineering consulting company and worked on projects for companies like Frigidaire, Meguiar's Wax, and Saint-Gobain. He later accepted an engineering position for Duracell, bringing him to Cleveland, TN.

Continuing his love for all things technical, media, and film, Lee began researching and diving into the world of sound recording and production. In the late 90's, professional sound recording was primarily limited to commercial recording studios. However, innovators in the industry were designing gear that became available for audio enthusiasts. He acquired the equipment and knowledge to start a home recording studio and later manufactured his own brand of acoustic treatment foam that was sold all over the country and world.

In 2002, Lee and his wife, Julie, who is also a TTU graduadte (Wings Up!), founded OnePointTwentyOne Productions, Inc., later to be renamed Reel Rex Media, Inc. Lee "retired" from Duracell and engineering to follow his passion for audio and video production.

Along with gaining skills and experience in production, we have gained wisdom and creativity from so many different producers, directors, plant managers, advertisers, and business owners. Reel Rex Media plans to continue to grow while passing on these experiences on to all of our clients to deliver an effective and quality product.

How can Reel Rex Media help you today? Get started now. 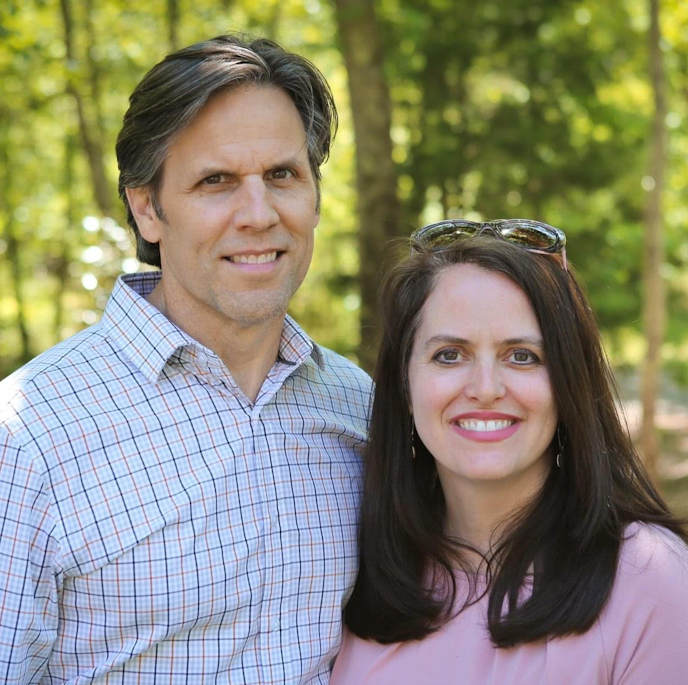